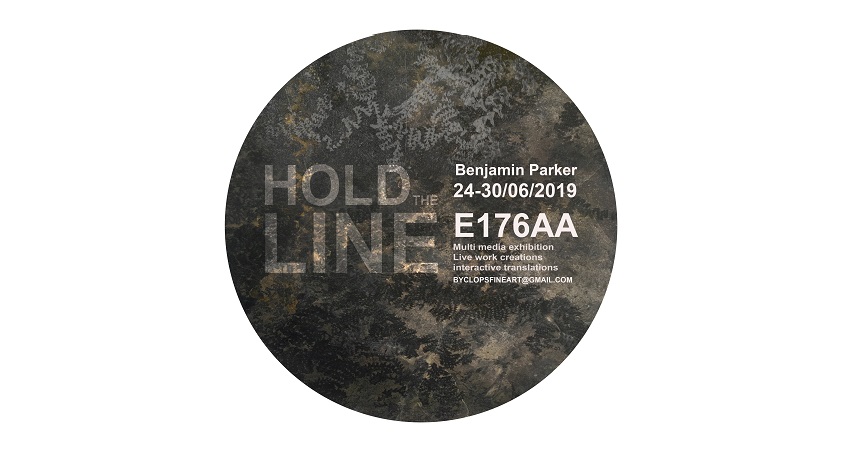 In the heart of London’s 2019 Borough of Culture, the Hold the line exhibition brings together an evolution of mixed media works by Benjamin Parker, including yet unseen works from the Trials of Icarus and Golden records series.

Benjamin Parker’s work examines the socio-political and cultural constructs developed to create the illusion of dominance or ownership over nature and the environment – ranging from scientific classification and exploration to rituals of ownership through naming, from religion to revised evolution through man-made (un-natural) selection.

Using a subtly balanced fusion of historic and culturally informed iconography, process and materials, the body of work on show examines current answers to social, cultural and environmental issues against a backdrop of primal questions such as origin, evolution and legacy. It records our self-appointed elevation from nature and at the same time feels the truth of its echoes in our ‘civilised’ constructs. It charts our journey of constant certainty and temporal explanation.

Loaded with depth of exploration and research, the work distills the visual iconic core from our languages of explanation. It carefully combines theses-derived symbols to examine our relationship with the natural order, our primal denial, concepts of un-natural selection and the illusion of ownership over nature and the environment. 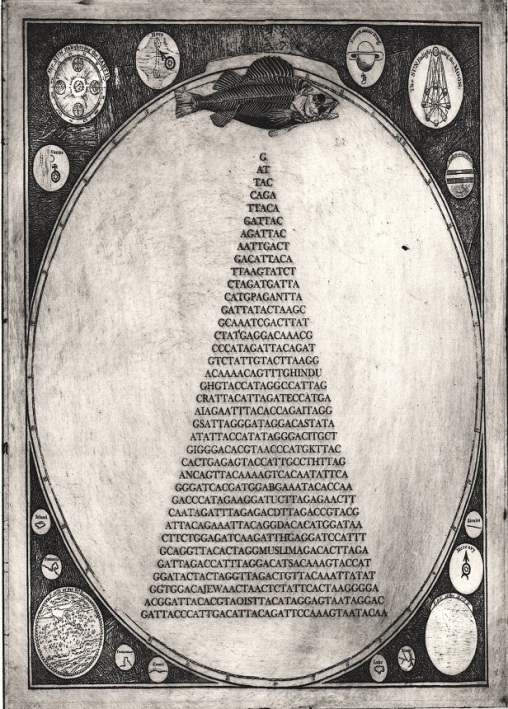 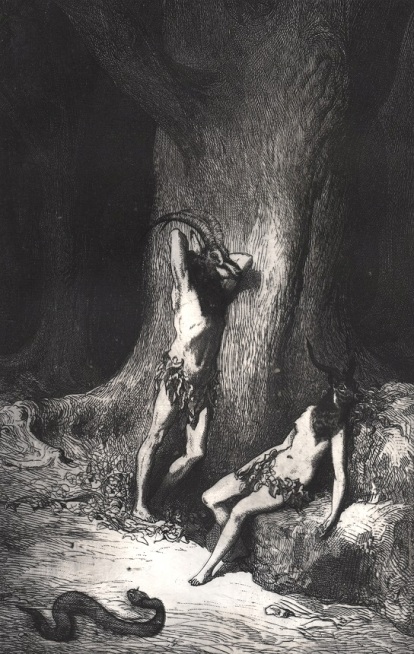